Solar energy could be the most efficient renewable energy source with the use of the appropriate technology. The solar energy that the Earth received in only 1 hour can cover the energy needs of the entire population for 1 year, thus Solar Water Heaters are readily available technologies that can substitute efficiently and cost effective the conventional water heaters. Questions might arise as to which is better, but there can’t be an overall better circulation type as it will sometime depend on the application, location, site accessibility etc. 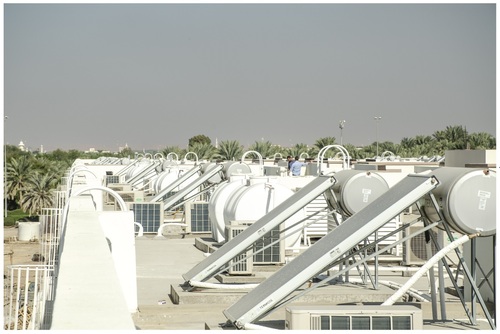 As mentioned earlier, forced circulation processes enjoy a wide range of use in fluid mechanics applications, from power generation to cooling applications. Some of these are:

Thermosiphon is a method of passive heat exchange used to circulate fluids and volatile gases for cooling and heating applications. It operates on the principles of natural convection by harnessing the natural density difference between hot and cold fluids to create a pressure differential to produce natural fluid movement.

The process harnesses the heat energy from an external source usually in the form of solar energy through photoreceptors and uses it to heat the working fluid.

As we apply heat to the fluid, the density of the warmer fluid decreases causing it to float on top of the cooler fluid, creating a pressure gradient as the cooler fluid replaces it at the bottom.

Some applications of thermosiphon circulation include:

Original research shows different results, though some more specific to specific thermal systems such as solar heaters. Therefore, some certain conditions might affect the eventual outcome and conclusion. The thermal system efficiency of the solar heater under forced circulation increased by 63% compared to natural circulation (thermosiphon). However, with a change in collector placement, the temperature-based water stratification in the water tank deteriorated. Therefore, the thermal efficiency reduced. Though there was a reduction, it wasn’t specified whether it was lower than the natural circulation. It is important to note that various factors affect the performance of either circulation-type thermal system.

On the last note, there is no overall better circulation type for a thermal system. However, in terms of specialized situations, it could either use forced circulation or thermosiphon. Regardless, it is salient that whichever the circulation type is in your intending thermal systems that it fits that scenario. Aside from efficiency, safety and regulations are relevant factors. Whether it is Water Heaters, Pool & Spa Systems, Water Pumps, Water Treatment or my other systems, they have to be Dubai Municipality Approved, and QCC Approved. Also, the ISO 9001 certification is a must. From Moosa-Daly, you will get the best of thermal applications, either forced circulation or thermosiphon dependent. For more products, click here to access our full portfolio. 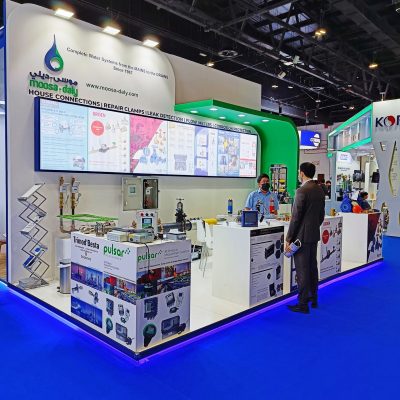 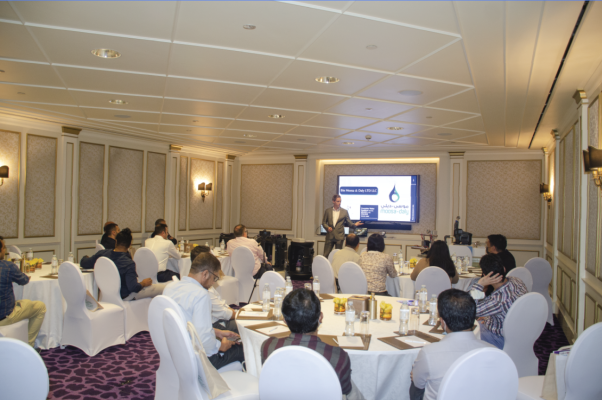 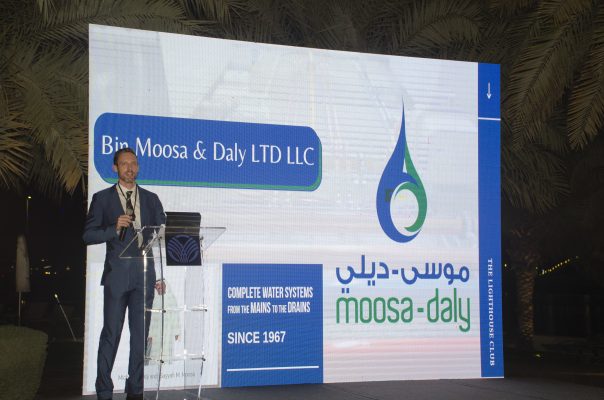 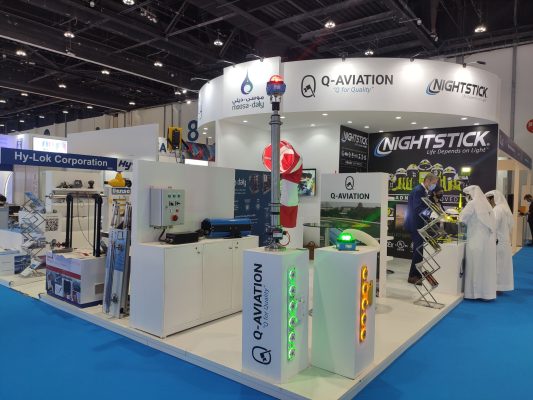 Forced Circulation or Thermosiphon? Which one is better? 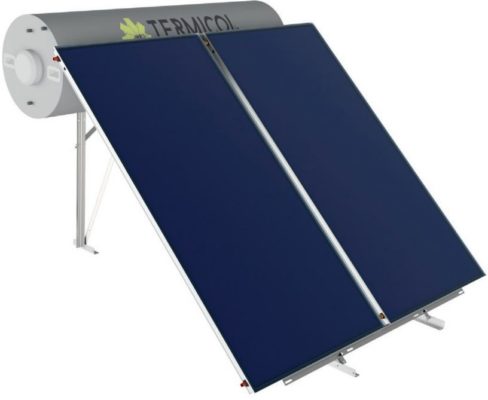 Have You Sized Your Solar Water Heater Correctly? 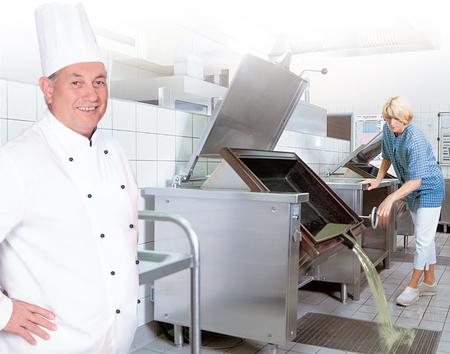 The importance of grease separators for commercial kitchens